Lights in the Dark 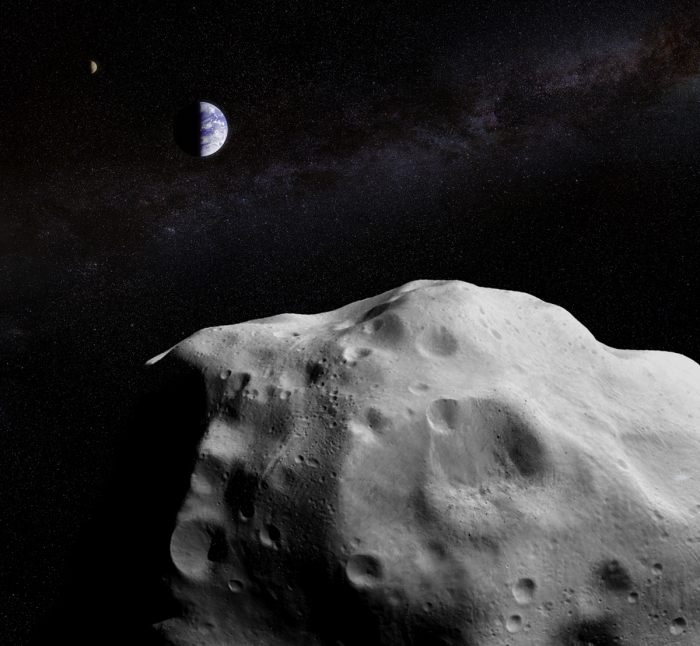 Yes, it’s true: a rather not-so-tiny near-Earth asteroid 2015 TB145 will make a relatively close pass by our dear planet Earth on October 31, aka Halloween — the day when certain beliefs profess that the veil separating the worlds of the living and the dead is at its thinnest, allowing spiritual and even physical interaction to occur between both.

Of course there is no scientific evidence that the latter is at all true but it makes for good scary stories around the light of a campfire. And as the first-world campfires of today are the stark lights of computer monitors and smartphone screens, some are trying to weave scary stories about the passing of this asteroid as well. Should you be afraid? Certainly not. (But there is a cautionary tale to be told.)

Assassin’s Creed Syndicate is the latest entry in Ubisoft’s long-running open-world franchise, and although the gameplay is exactly what you’d expect from an Assassin’s Creed game, Syndicate distinguishes itself from its predecessors. It stands apart not because of improved mechanics or visual design but because its developers have made noticeable attempts to portray a more inclusive cast of characters.

Syndicate follows twin assassins Jacob and Evie Frye on their quest to liberate the oppressed working class of 19th century London from ruling class thug Crawford Starrick and free the city from the Templars’ control. It’s clear that Starrick is a monster from the first moment we see him because of his evil mustache and his penchant for punching desks.

Preceding the release of last year’s Unity, Ubisoft came under intense public criticism for its repeated lack of playable female characters in…