Matchup Preview: Toronto is one of the deepest teams in the eastern conference, being able to go nine or ten deep. All-star point guard Kyle Lowry is the team’s emotional leader and nearly led them to the semifinals of last year’s playoffs. They are a young team, but with last season’s first round departure, they have gained much needed experience.

Washington reached last season’s eastern conference semifinals then got off to a great start this season. Veteran Paul Pierce brought leadership and championship experience to a young squad. Like Toronto, Washington is led by their own all star point guard in John Wall. Backcourt running mate Bradley Beal’s outside shooting will also be key to the Wizard’s hopes of advancing. 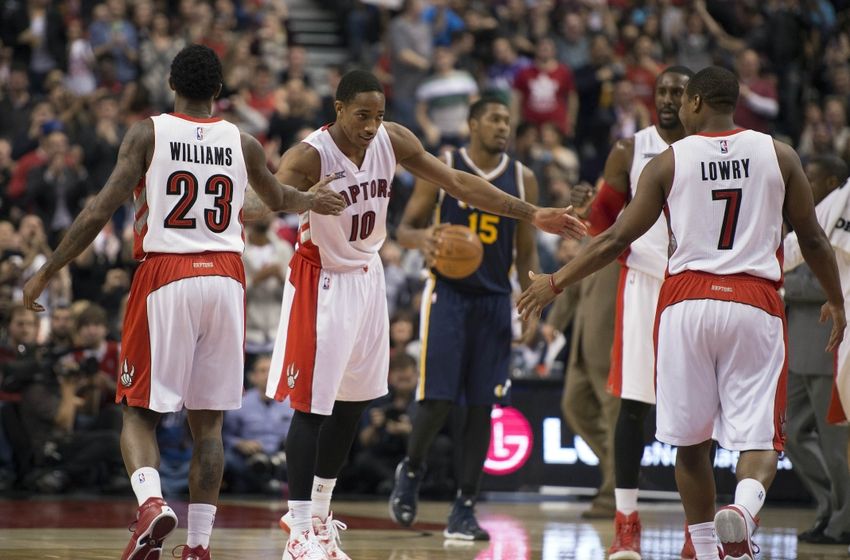 Raptors: For Toronto, Lowry and wing Demar DeRozan will be relied upon heavily. Lou…

Matchup Preview: The Spurs enter the playoffs as the 6th seed after losing the 2nd seed on the final game of the season. Meanwhile coming in as the 3rd seed, the Clippers couldn’t have asked for a more unfavorable matchup. They’ll have to face a Spurs team that won 14 out of their final 16 games to close the season and haven’t lost a first round series since the 2011 playoffs. Also, let’s not forget that they are the defending champions. In the past 3 seasons, the Clippers have failed to make it past the second round of the playoffs. If they ever want to be considered contenders, they should start now by using their interior offense to overpower an aging lineup of bigs for the Spurs. As proven with back-to-back Finals appearances by the Spurs… 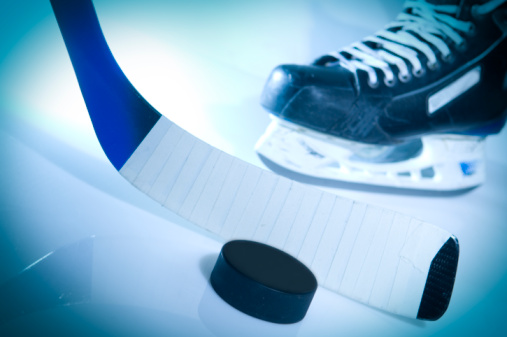 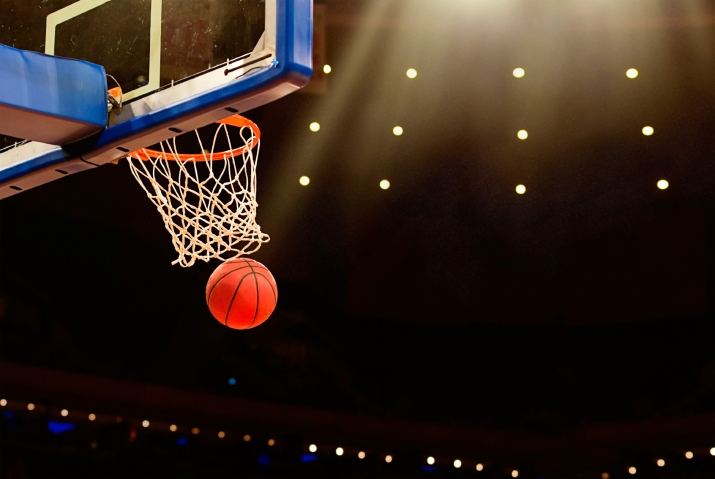 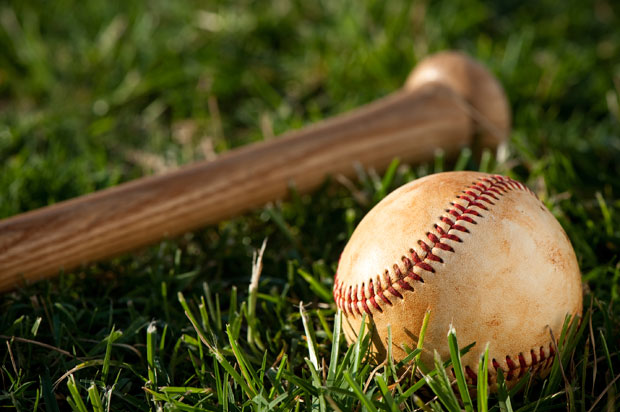