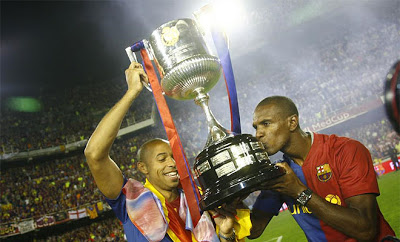 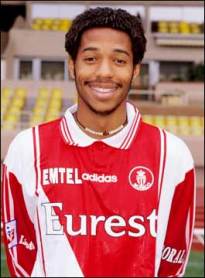 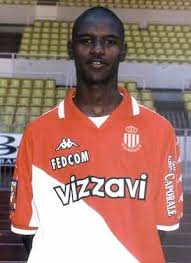 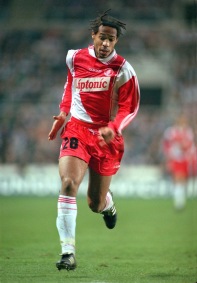 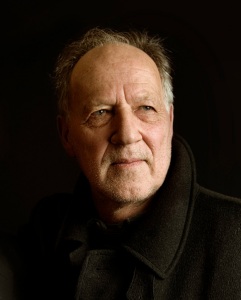 Super j’adore ce joueur / Great i really like this player

Super j’adore ce joueur / Great i really like this player 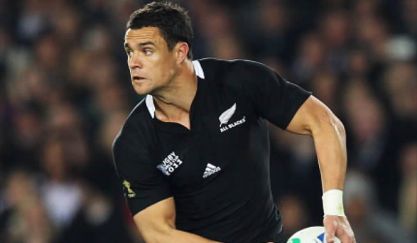 Carter, 32, will join the club on a three-year deal in December next year. It will be his second stint in France following his ill-fated season with Perpignan which finished in a ruptured Achilles, one of the many injuries he has suffered during his 13-year professional career.

« It’s going to be an awesome adventure for me and my family, » he said. « Having visited France many times, including my time with Perpignan, I know what the French culture and their rugby culture is like and it’s something I really love.

« Having said that, it’s the immediate future that is exciting me at the moment. 2015 is going to be a big year and I’m looking forward to getting into it, firstly with the Crusaders and then hopefully with the All Blacks…